Call the Midwife: The Fathers Need Her Too

Three years ago my partner was making a four hour round commute to his new job in South London and completing a Post Graduate Diploma. It was also the time we had our first child, so each night when he got back late I frantically handed him our colicky daughter so I could get some much needed sleep.

I remembered this time in our lives recently when The Mental Health Foundation released a publication “Fundamental facts about mental health”, which identified paternal mental health of crucial importance. They linked postnatal depression in fathers to emotional and behavioural problems in their child.

I thought back about the various stressors my partner, and many fathers, are under during the post natal period. Without my income he became, for the first time, solely responsible for the family’s finances. He was very concerned about my new daughter who wasn’t feeding and losing weight, and for me as I was struggling to cope with this when he was at work. Like all new parents our lives had changed considerably and we both felt acutely the loss of our time together, and our social life. We were both also very sleep deprived. No wonder it is not just woman that experience mental health problems in the time after a baby is born. What surprises me however, is how little it is recognised.

Steve* was referred to me for Cognitive Behaviour Therapy (CBT) having suffered with depression and anxiety for approximately eighteen months. When I assessed him we realised that the onset of his mental health problems coincided with the birth of his daughter. A perfectionist even before his daughter’s arrival, Steve had been overwhelmed by the responsibility of caring for his wife and new daughter, and being the sole breadwinner. His self-generated demands to be the best father and husband, as well as doing well at work to ensure financial security, were creating a constant pressure and sense of failure. Steve began to suffer panic attacks at work, was struggling to sleep, and had very reduced concentration and memory. These symptom were impacting his performance, and his fear that he would lose his job was causing his anxiety to escalate further. He felt he was failing at work, and failing his wife and daughter.

Like many people when they are depressed Steve experience a lack of interest in people and activities that he used to enjoy, and great shame about how he was feeling. These symptoms caused him to withdraw from his wife and daughter and interact with them less when he was home. This reduced quality of interaction from parents when they have post natal depression is what we believe causes emotional and behavioural problems in their children. Parents will often take very good practical care of their child still, but spontaneous interactions like smiling and singing to their child decrease.

Steve identified that when his daughter had been born he had stopped seeing friends and stopped playing tennis, as he felt it was selfish of him to have this time for himself when he could be at home helping his wife and his daughter. He also felt ashamed to see his friends in case they noticed that he was feeling down, and didn’t want to admit that he wasn’t enjoying fatherhood. In CBT for depression we recognise pleasurable activities and good work/life balance as crucial for good mental health and stress management. Readdressing this balance is an important part of the treatment plan for overcoming post natal depression.

Steve, his wife and I worked closely to help him make a full recovery. He learnt that his demands on himself were unrealistic, and only caused a perpetual sense of failure. Steve challenged these demands and became more self-compassionate. He opened up to his wife more and his friends, and found that rather than judging him as he feared, they were incredible supportive. He and his wife formed a plan to ensure that they both had time at the weekend to pursue their own interests. Steve reported that doing this, instead of taking something away from family life as he feared, improved time when they were all together. 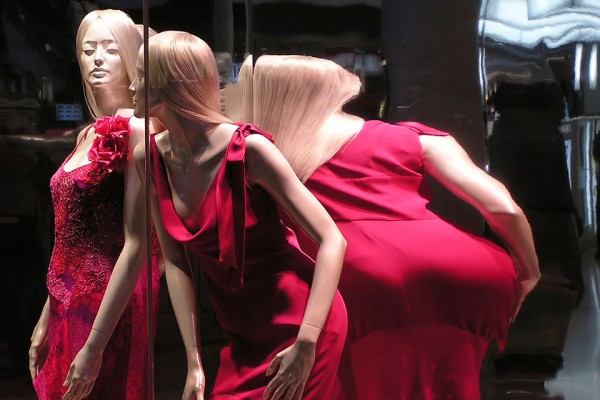